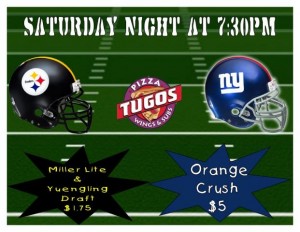 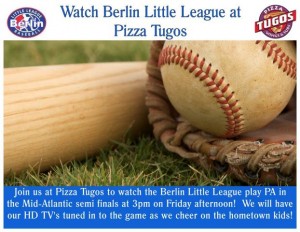 Join us at Pizza Tugos to watch the Berlin Little League take on PA in the Mid Atlantic Semi Finals Friday afternoon at 3pm! 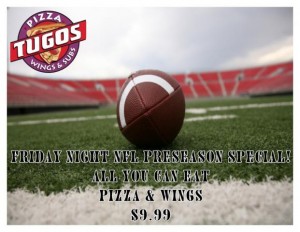 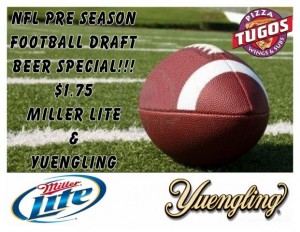 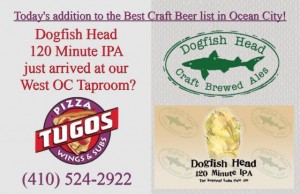