Watch the 2013 MLB All Star Game at Pizza Tugos! 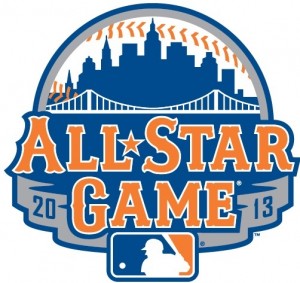 Come on in to Pizza Tugos Taproom and enjoy the 2013 MLB All Star Game! Plenty of TV’s to watch your favorite player, enjoy one of our 54 craft beers on tap and the best pizza in Ocean City! 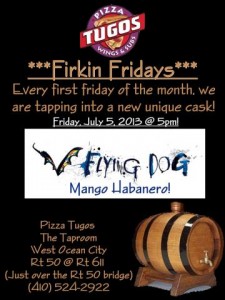 Be at Pizza Tugos at 5pm as we tap the cask in Ocean City! This month, we are tapping Flying Dog’s Mango Habanero! 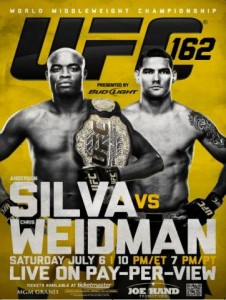 Pizza Tugos is the place to be on Saturday night to watch UFC 162 as Anderson Silva defends his middleweight title against Chris Weidman! Get here early to enjoy the prelims and stay around for the entire pay per view event! We will begin broadcasting the event live at 8pm for the preliminary fights and continue with the pay per view fights starting at 10pm. Pay Per View Fight Card (Starts at 10pm) Anderson Silva vs Chris Weidman (Middleweight Title Fight) Frankie Edgar vs Charles Oliveira Roger Gracie vs Tim Kennedy Chan Sung Jung vs Ricardo Lamas Dennis Siver vs Cub Swanson PRELIMINARY CARD (Starts at 8pm) Tim Boetsch vs Mark Munoz Andrew Craig vs Chris Leban Norman Parke vs Kazuki Tokudome Edson Barboza vs Rafaello Oliveira 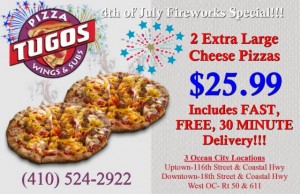 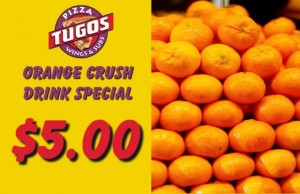 Stop on in Pizza Tugos in Ocean City and enjoy one of our delicious Orange Crush Drinks at the special price of $5.00!